The book which was edited by Merve Akar Akgün, featuring texts by Esra Aliçavuşoğlu and Şeref Erol, and information on the works that were presented at SANATORIUM as part of the exhibition “METADATA”, and designed by Dilara Sezgin, is in circulation.

We cannot ignore the fact that today, at the beginning of the 21st century, (expected to be further studied by sociologists) we are in a time course which is taking us beyond contemporary. With the feelings feelings of entrapment in this universe, which we have not fully comprehended and perceived as outside of our control we incline to embrace the field of philosophy that endeavor to add new meanings to the character of contemporary.

Yağız Özgen’s simple, precise and elaborate works, mingled with profound philosophical thoughts, do not directly say anything about the world, approach the field of philosophy as an intellectual activity by expressing something about the world through the analysis of the language that represents this world. In other words, the notion of representation, which constitutes the foundation of Özgen’s works, is related to the form of the artist’s subjective thoughts on the nature of representation, rather than being about the represented is in itself.

Today’s art, which underlines the attitude of “direct realism” as Boris Groys mentioned in his book entitled In The Flow, and positions itself on the opposite of the worn-out concept of art (as a gift from the century we left behind) aims “to produce not just objects but practices, by criticizing the privileged position given to artists and art institutions, blurring boundaries and definitions, and believing that art can be practiced by all.” In this direction, Özgen’s practice can be interpreted from its position that is opposite to the art of the past century: “one that does not resist to time, willing to be into the flow (of the present) and challenging the principal of the preservation of objects.”

The nuances of the colors, used in the series “METADATA” created by the works that came together in this book, are each time hidden in the meaning of the whole. The works focused under this heading are accompanied by an article of academician Esra Aliçavuşoğlu, Özgen’s professor at Marmara University Faculty of Fine Arts, on the early works of the artist, looking at the works through the concept of “historical returns”, and an essay of academician and artist Şeref Erol, aiming at a philosophical analysis by undertaking Özgen’s artistic practice in the context of Kant’s critical philosophy.

The paintings of Yağız Özgen, aptly-titled, point at every created being, at nature and at history at times, on a platform where different fields come together in their effect on science or their introduction of a model to the universe. The ability to enjoy the analysis of the nature of this indirect representation is hidden at the intersection of the mind and the heart of the art lover. 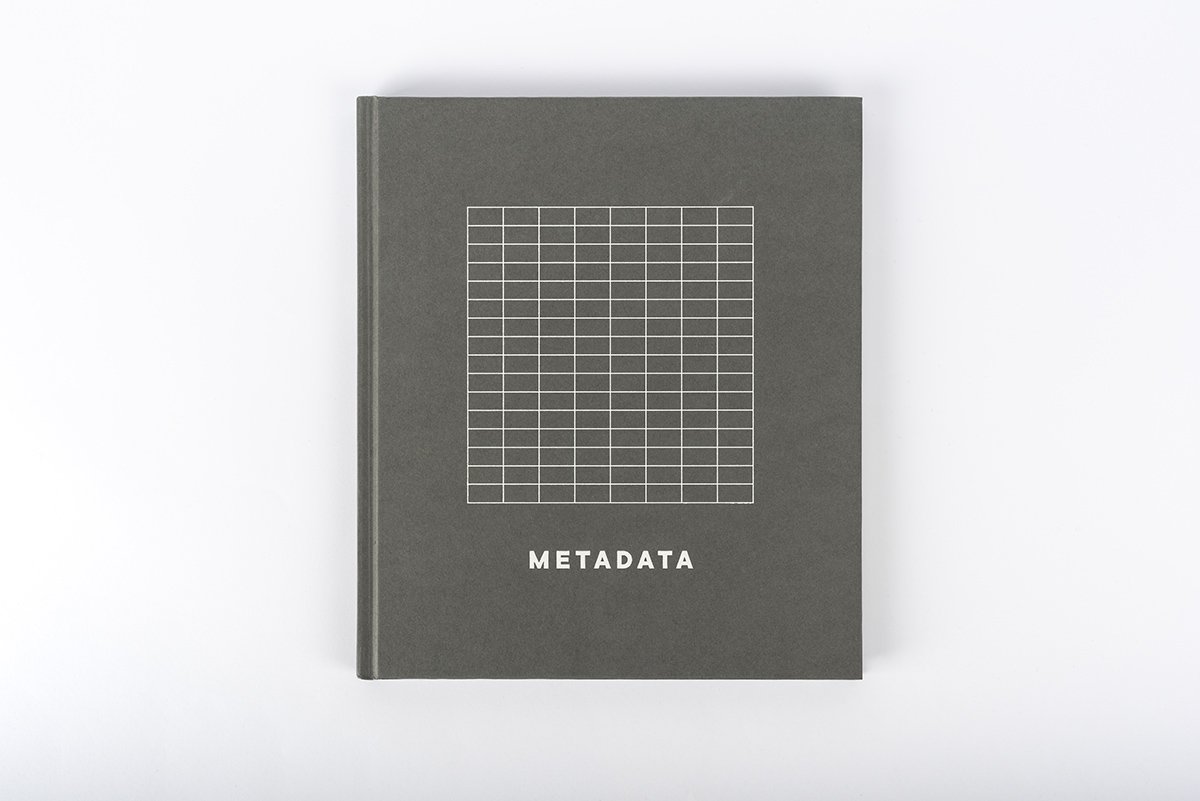 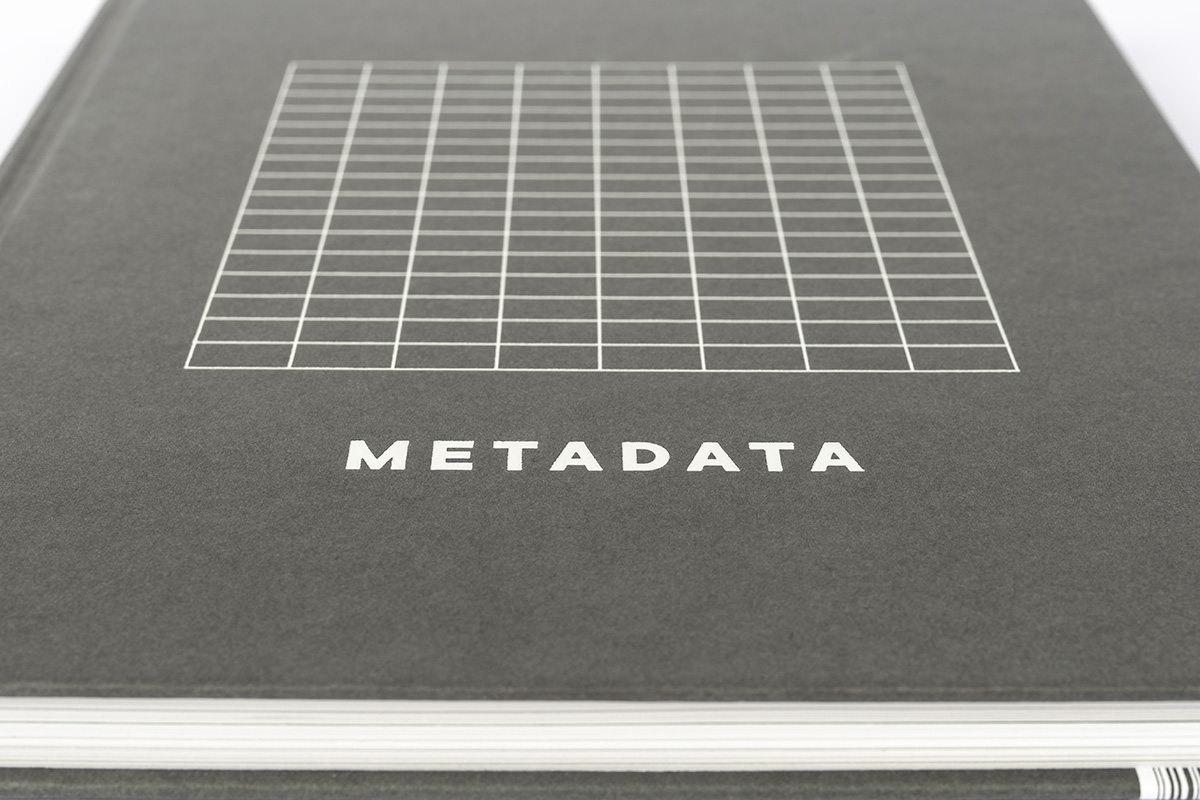 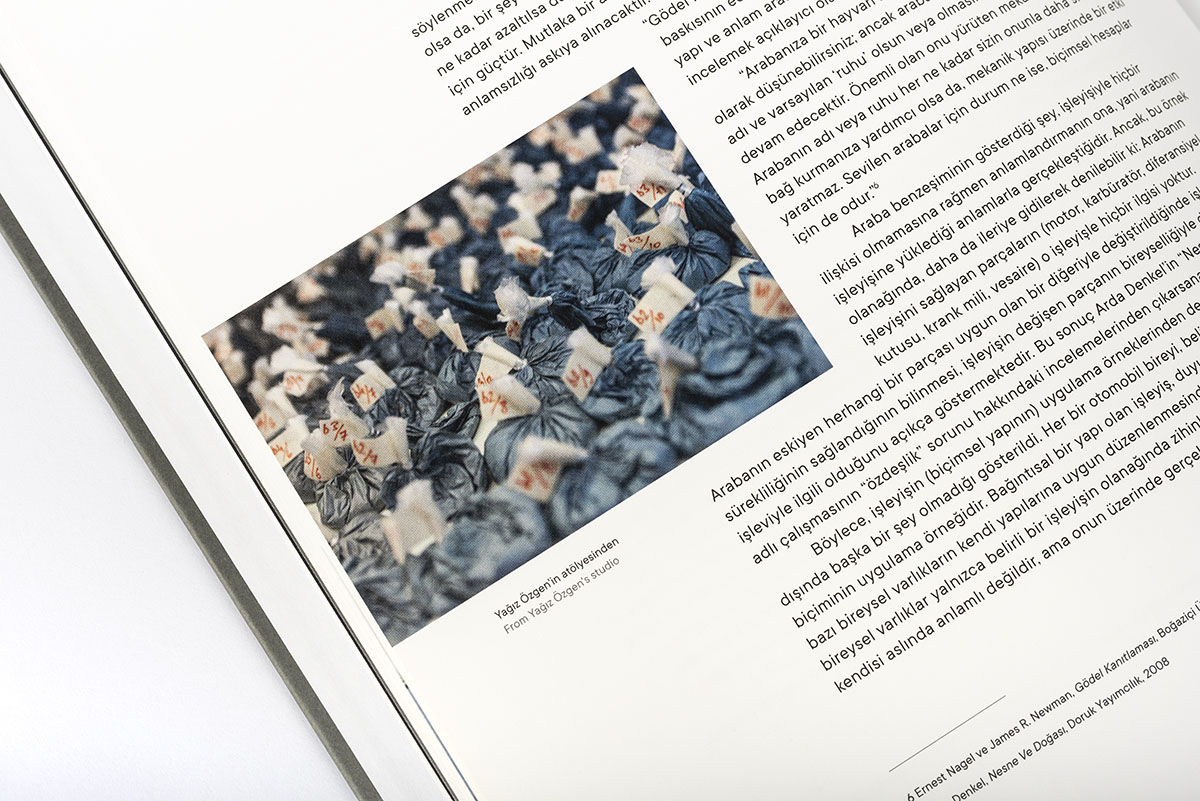 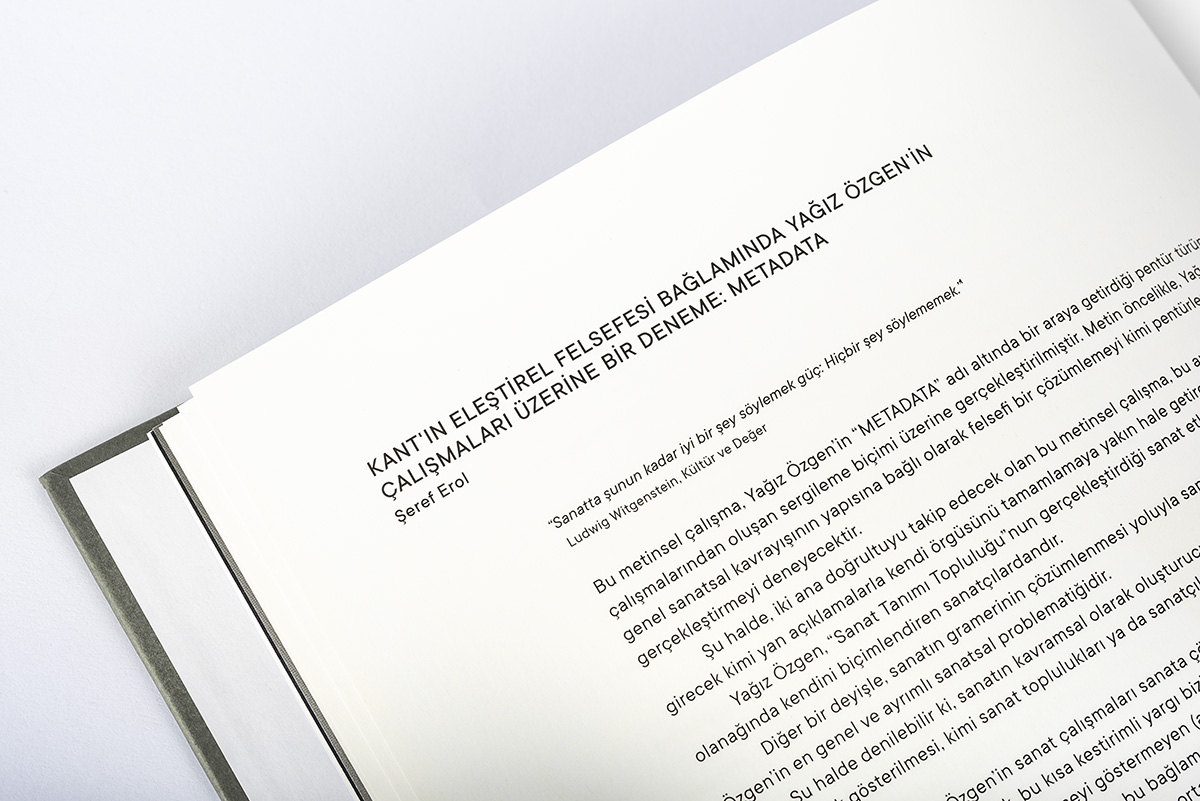 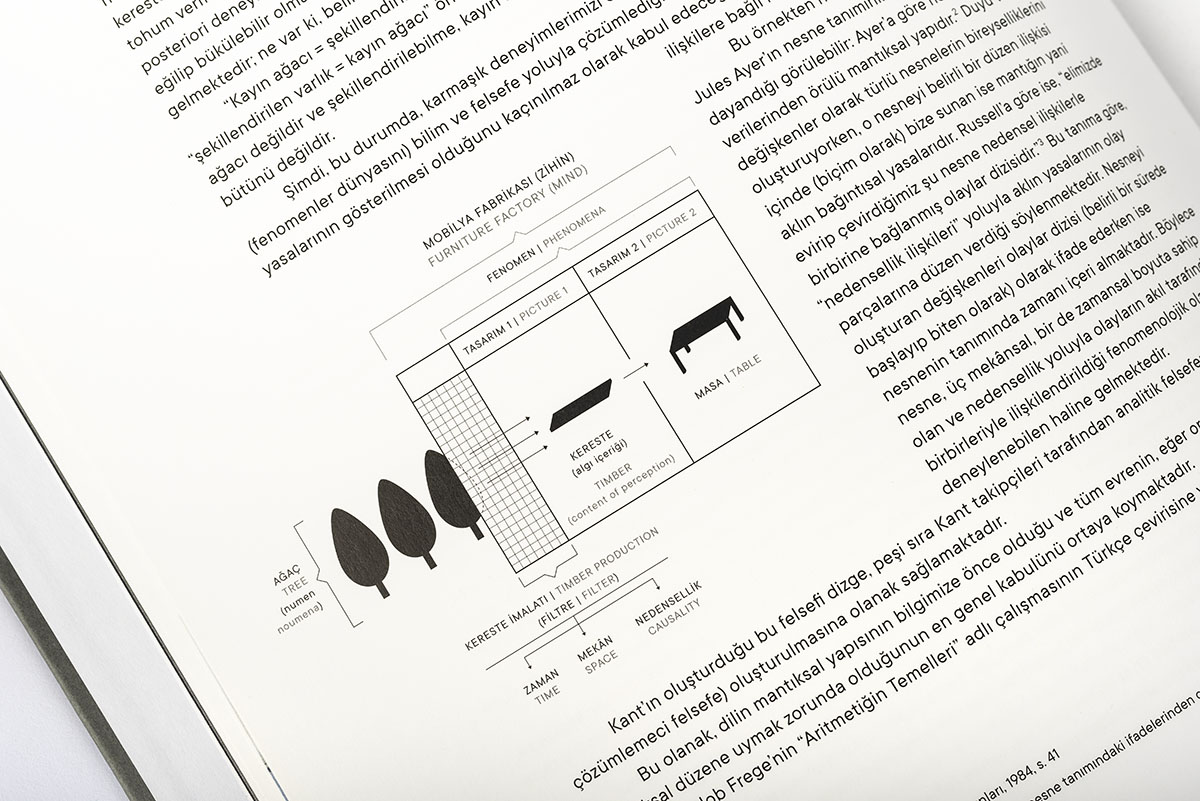 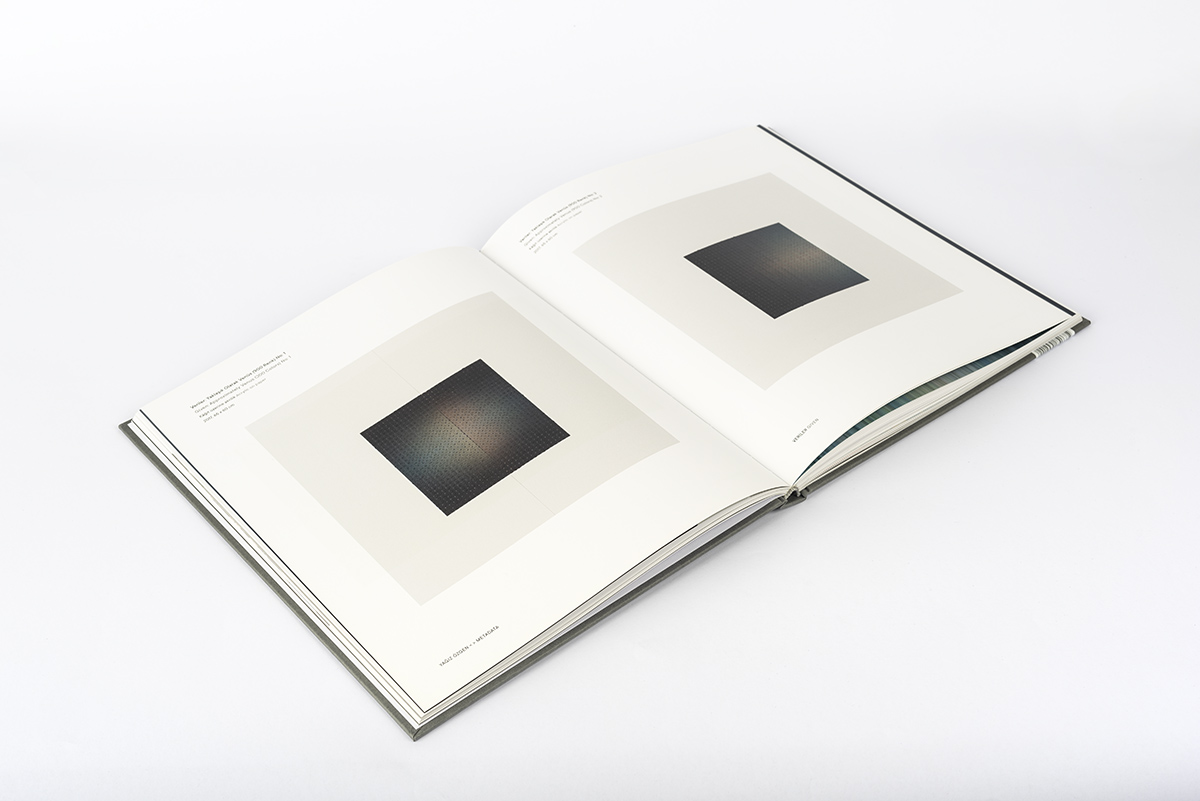 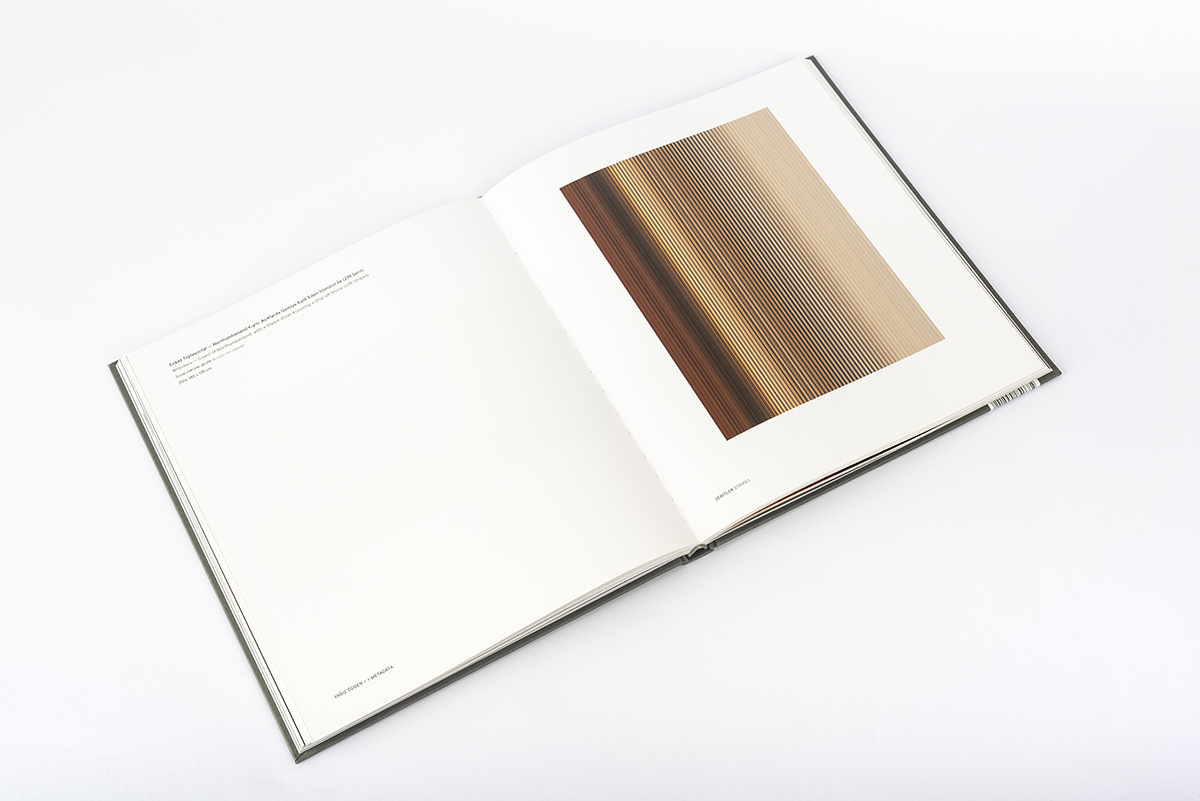 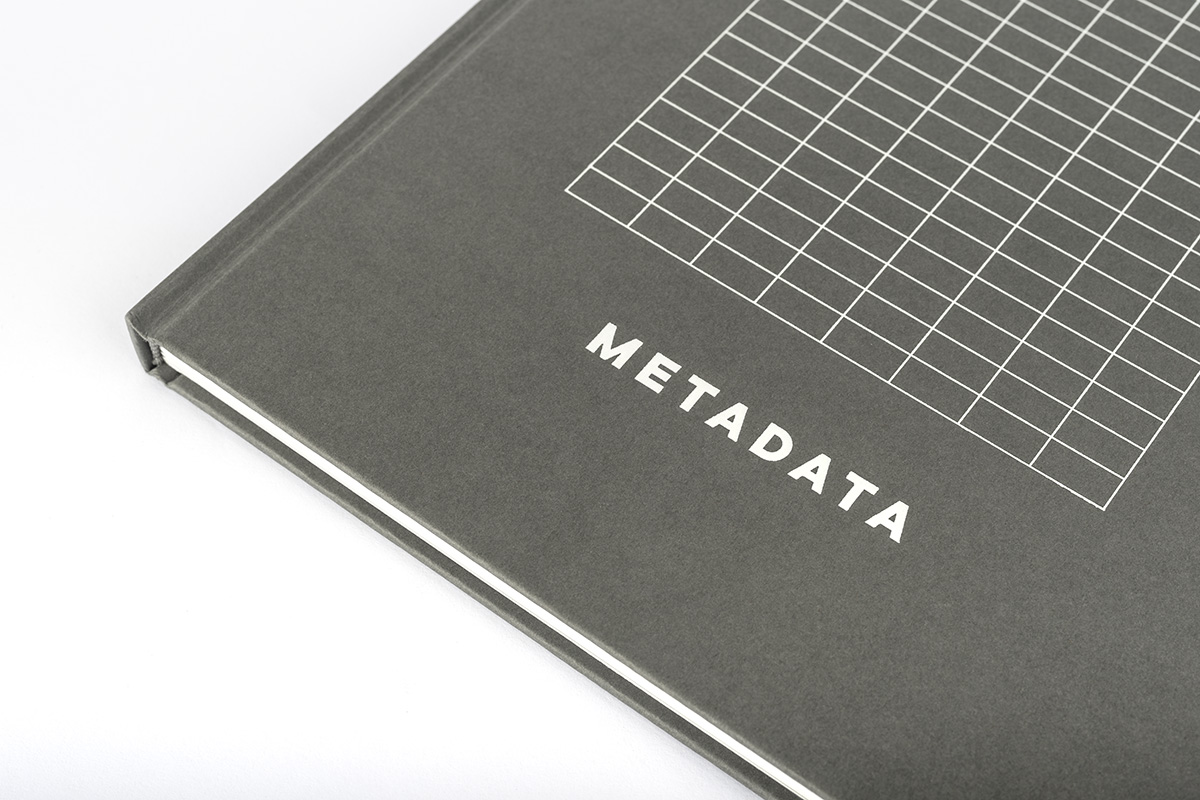 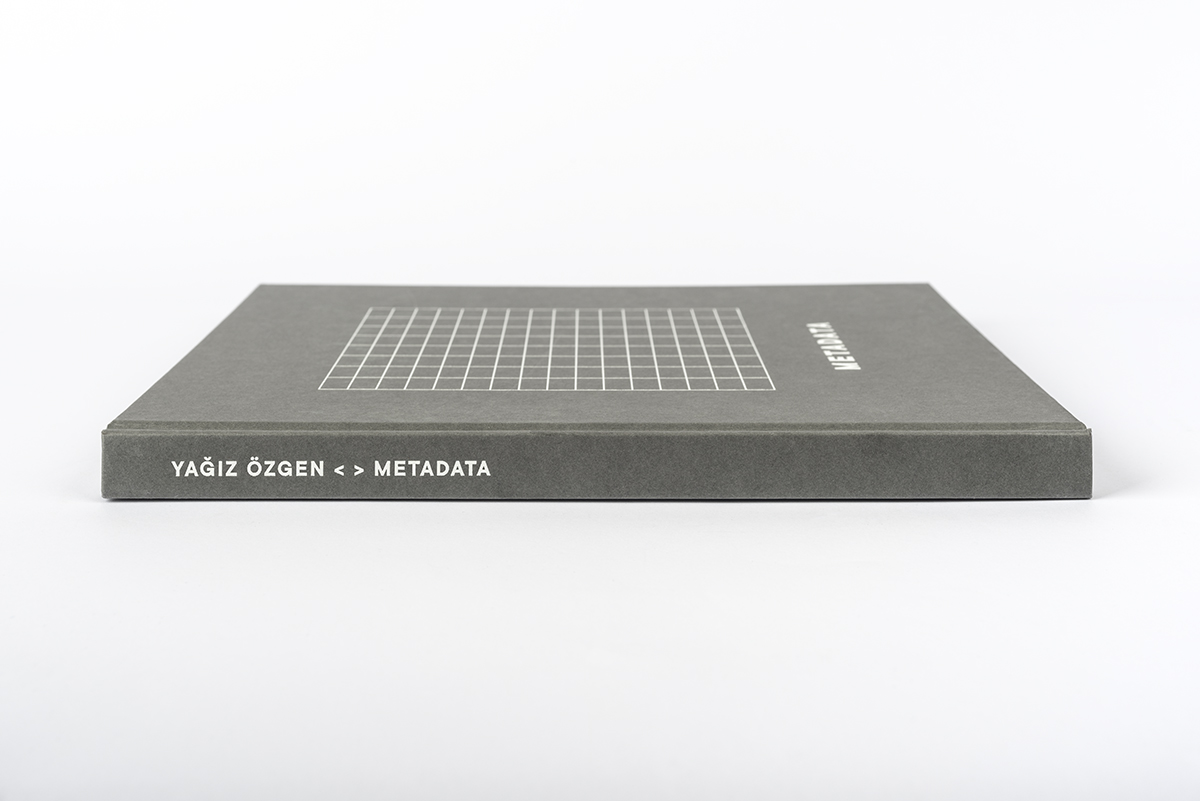 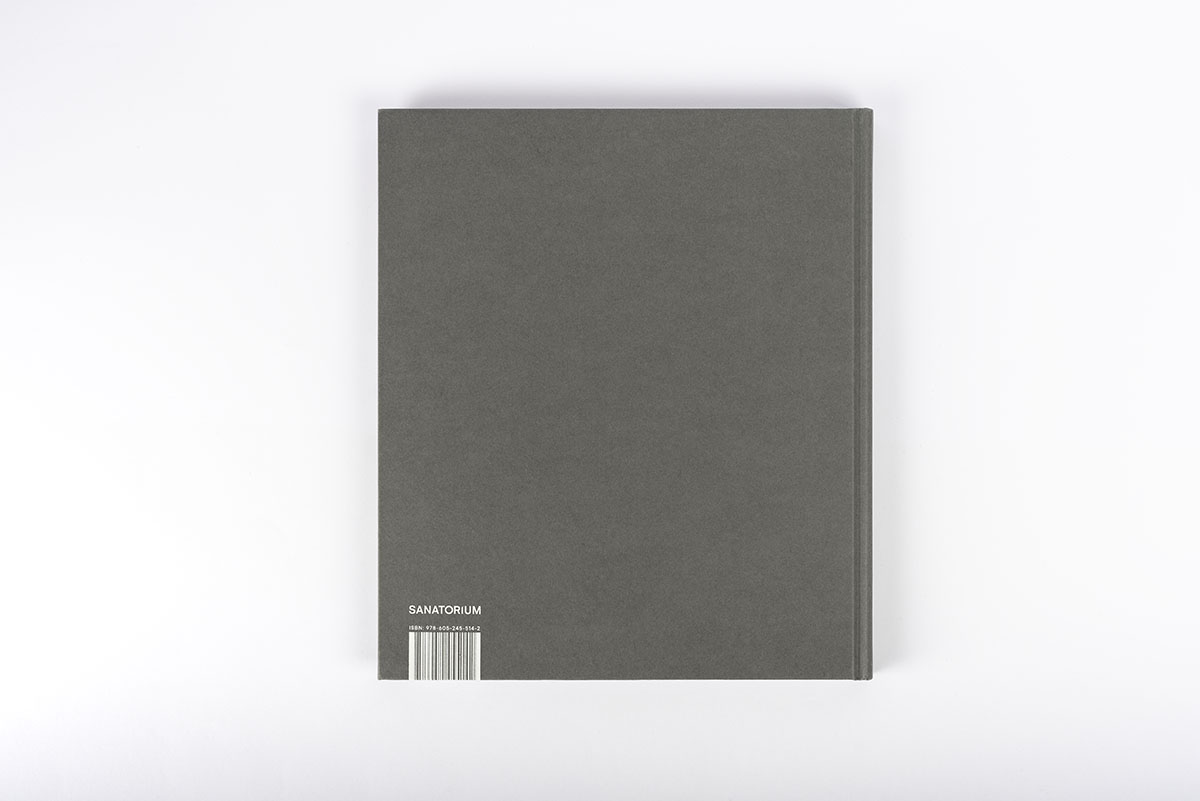