Views of the Carina Nebula

Yağız Özgen participates in SANATORIUM’s CI’21 stand with a performative installation in the space reserved for him. The work is a cross-section from the artist’s ongoing long-term project, which he started after his solo exhibition titled “Instructions” in 2019.

Özgen’s work under the title of “A Research Programme Progressing In The Ocean Of Anomalies” takes its name from the scientific research program mentioned in a text written for the book titled “Criticism and the Growth of Knowledge” compiled by Imre Lakatos and Alan Musgrave. According to Lakatos, in an unsigned article of 1815, Prout started a research program claiming that the atomic weights of all pure chemical elements are integers. The scientists who followed Prout’s scientific research program embarked on the “adventure” of falsifying all the counter-arguments against their own, rather than justifying their own. However, there are so many anomalies that need to be explained that many chemists are fed up with the program because, despite its successful progress, the achievements are far from a final victory.

Özgen, on the other hand, approaches art as a kind of activity for himself, which the artist continues to carry out, although no success is achieved, unlike the scientists’ approach to science. For this reason, while producing these paintings that resist figuration, the artist presents all the physical and mental performance he showed in his studio, together with all its remains.

This series of works consists of sketches, images, paint bags and scrap materials that recombine the data (colors) from an image of the Carina Nebula in different configurations, recorded and brought online by high-tech telescopes. These views of the Carina Nebula, whose data have been analyzed, are included in an online archive called“Astronomy Picture Of The Day” established by professional astronomers. This archive regularly publishes space images recorded with the support of NASA, usually through high-tech telescopes, and short descriptions of these images. The website, which publishes a high-resolution image and a short statement made by professional astronomers every day, offers a wide variety of information about celestial bodies and events that are generally impossible to see with naked observation.

These studies, which are carried out through the analysis of visual and textual information about celestial bodies and events, are mostly objects and symbols; facts and descriptions; It can be said that it deals with the complex relations between language and the world at different levels. It examines objects with the time dimension by marking and classifying the different levels of talking about these objects. 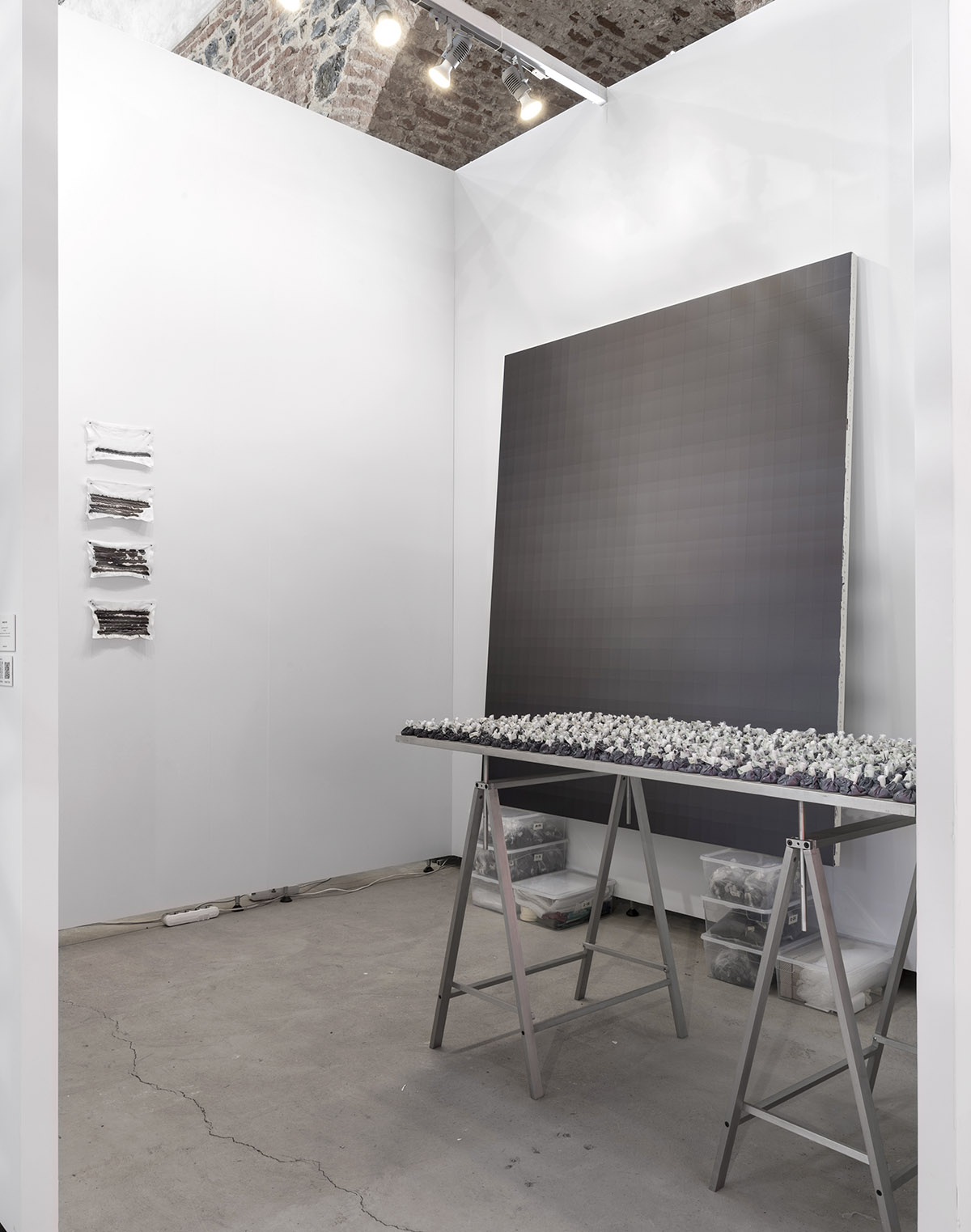 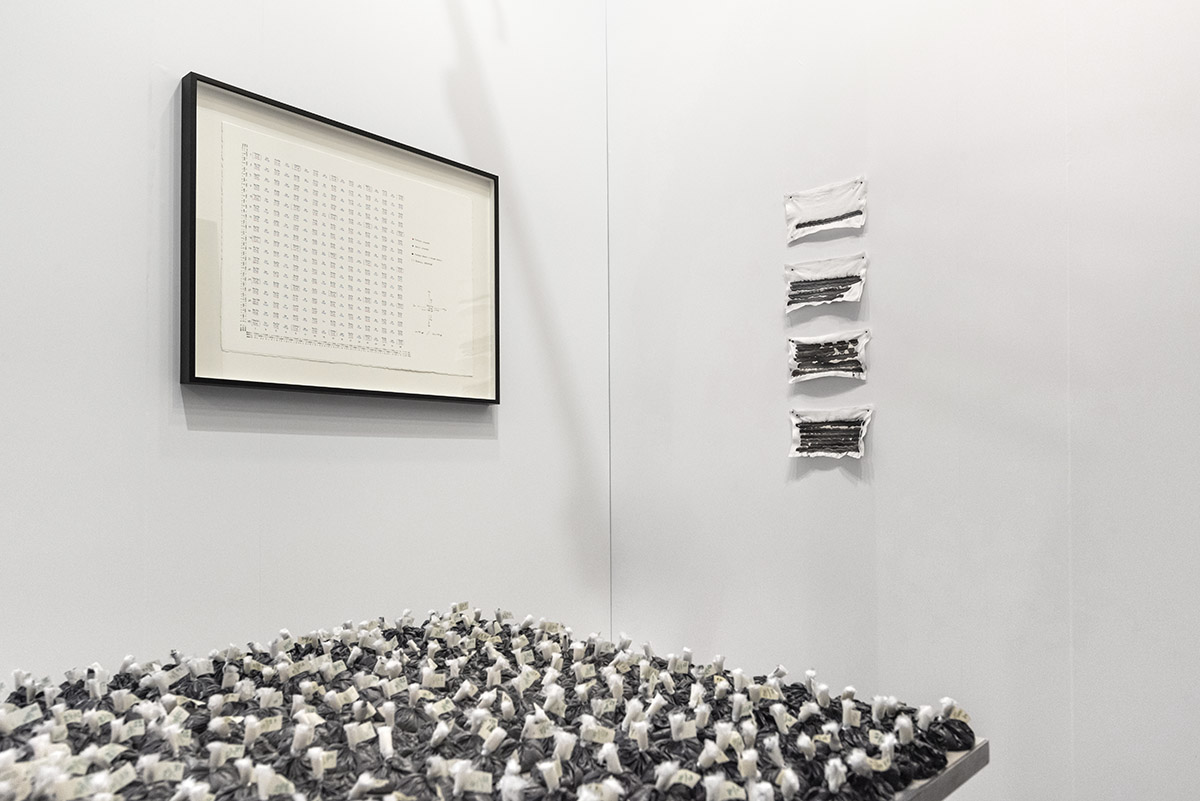 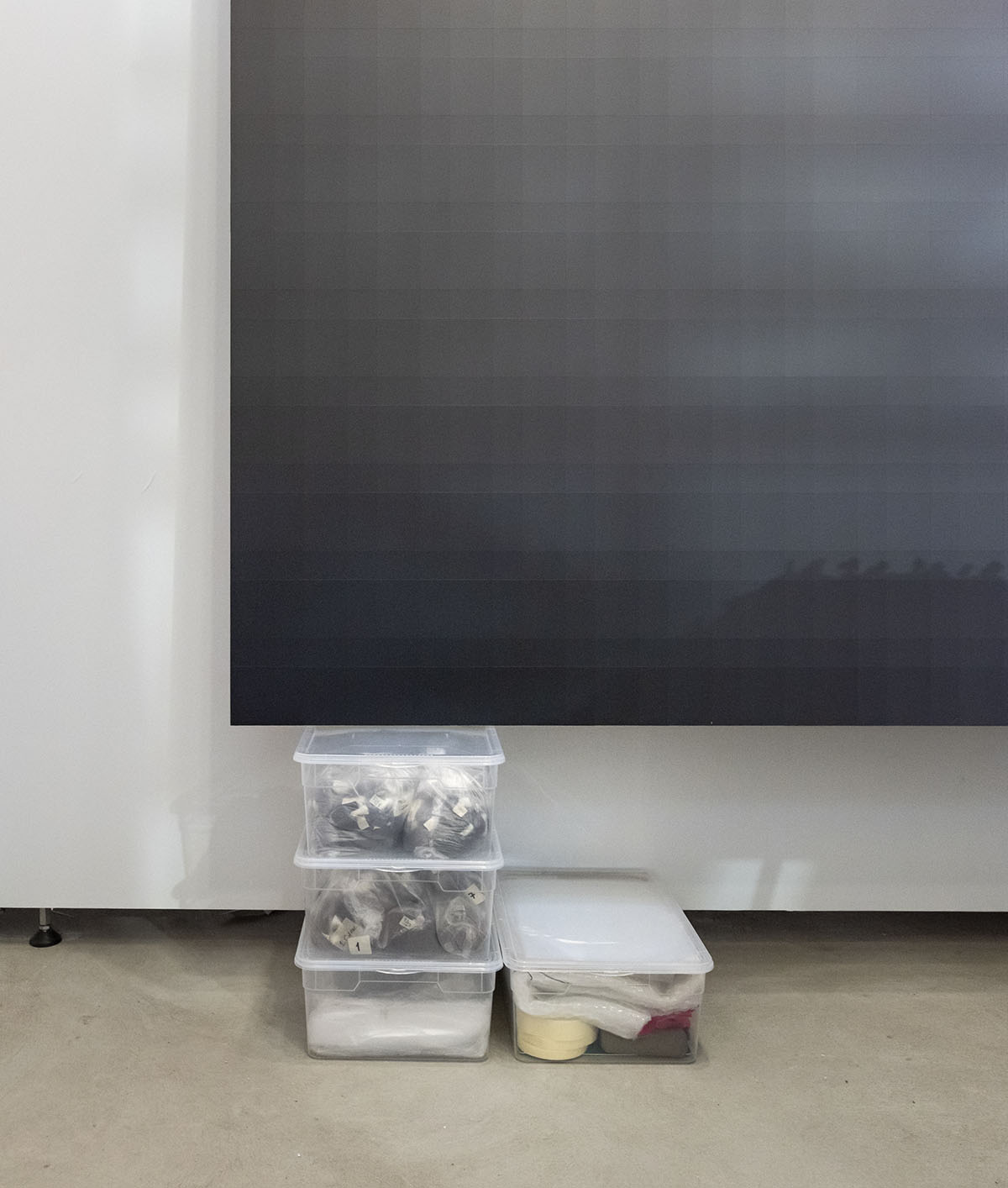 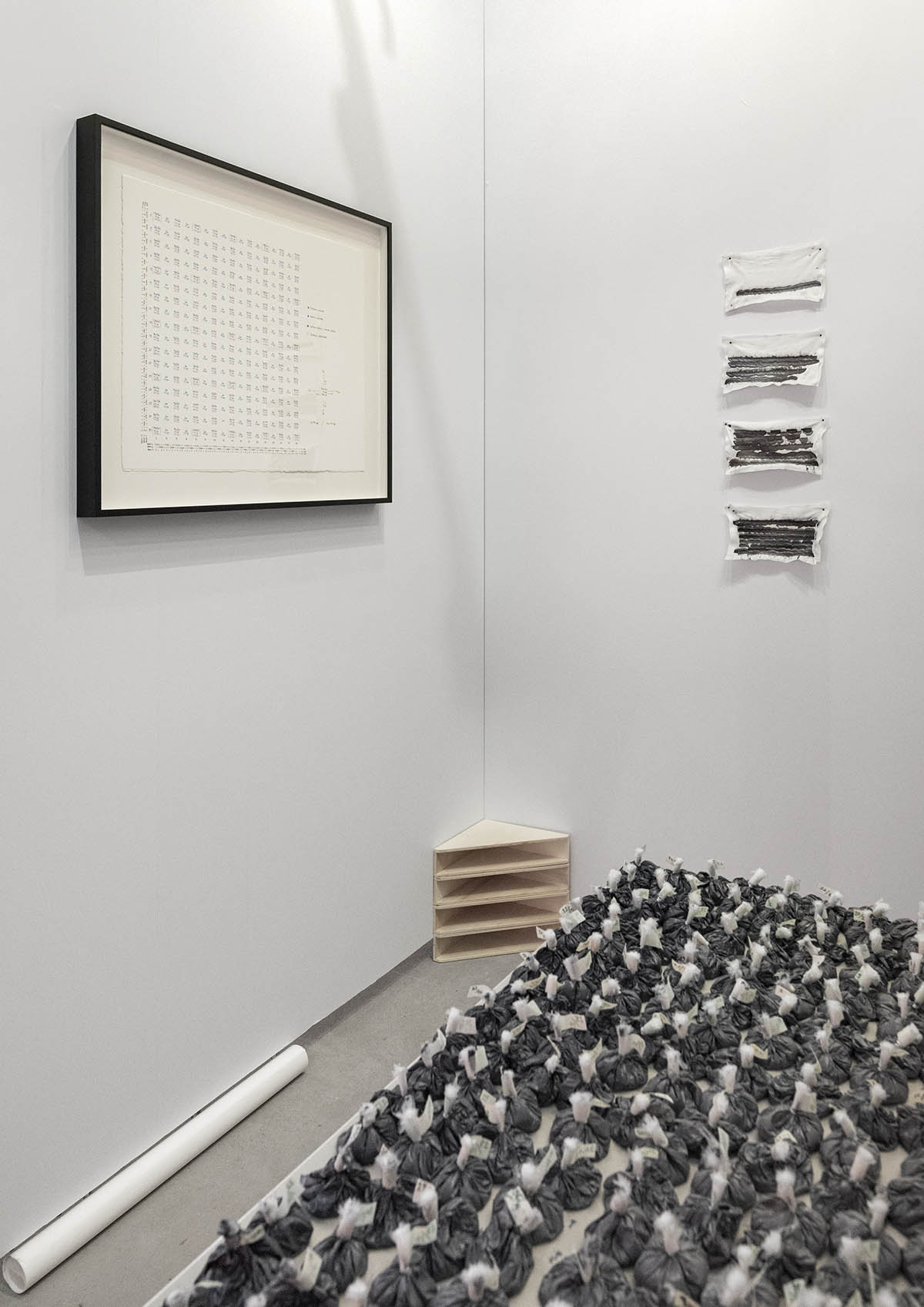 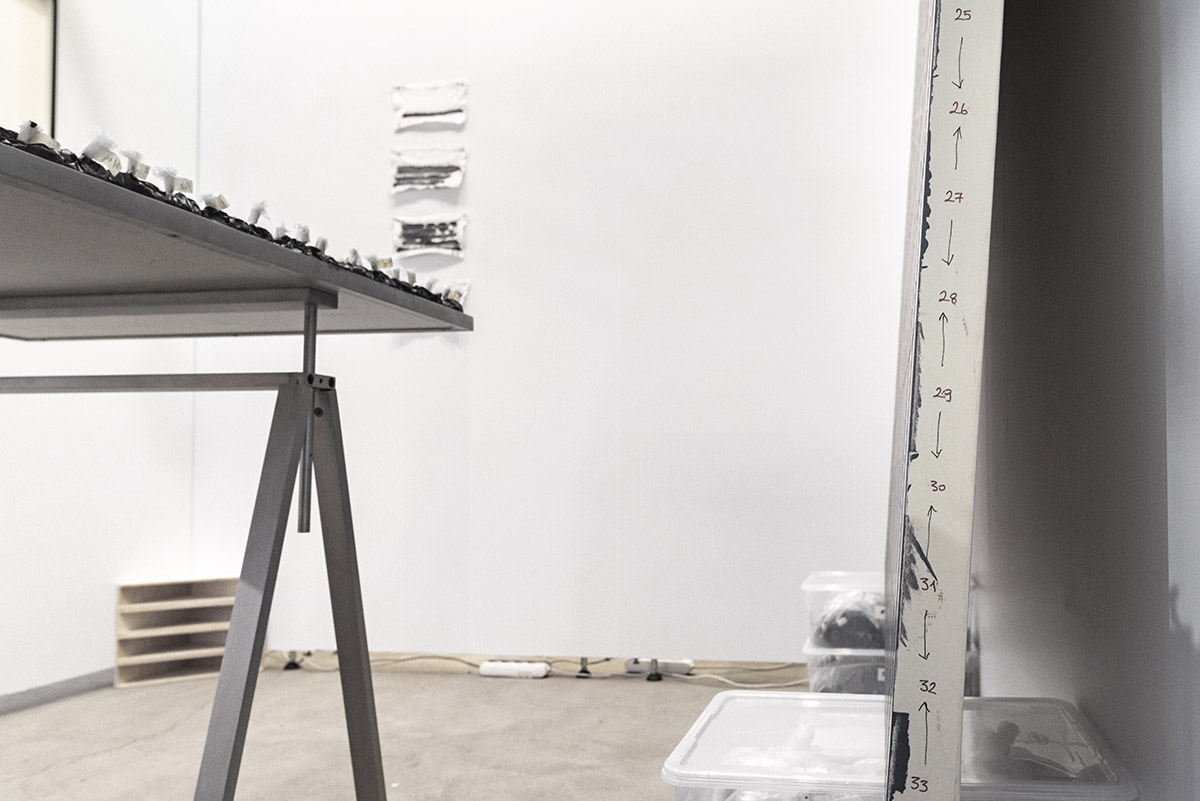 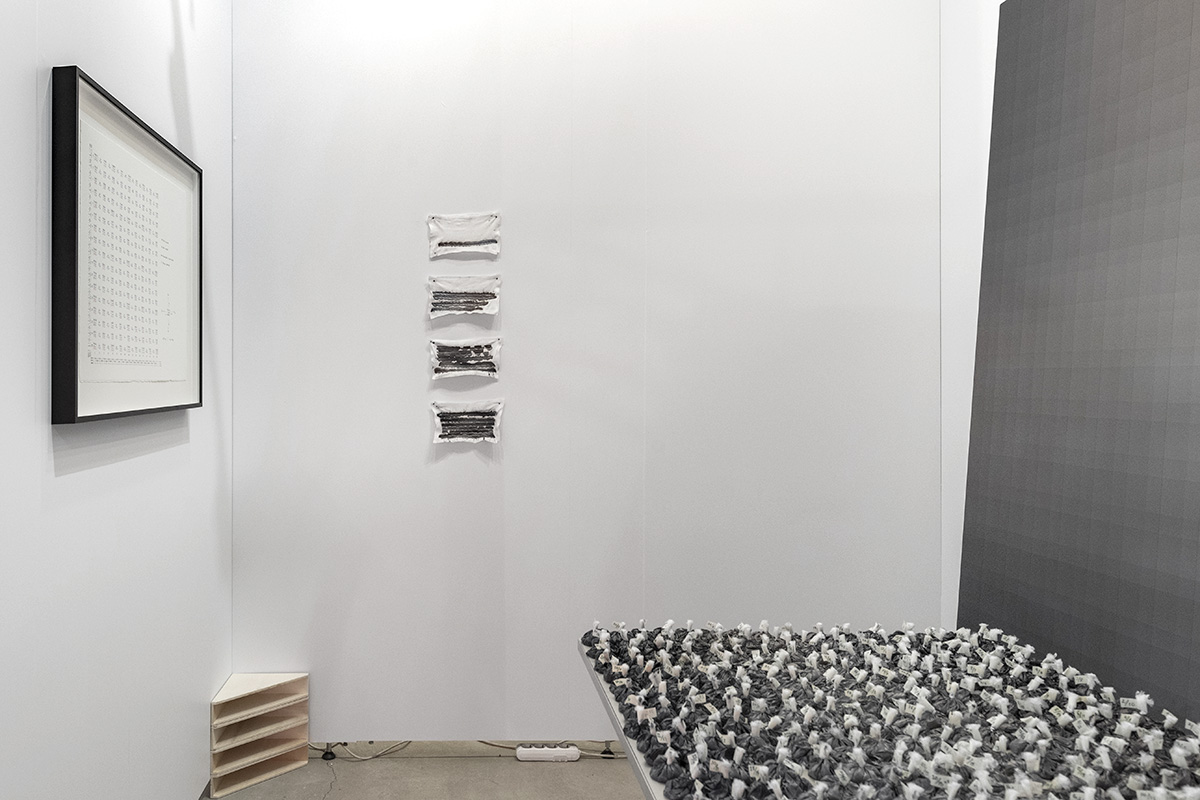 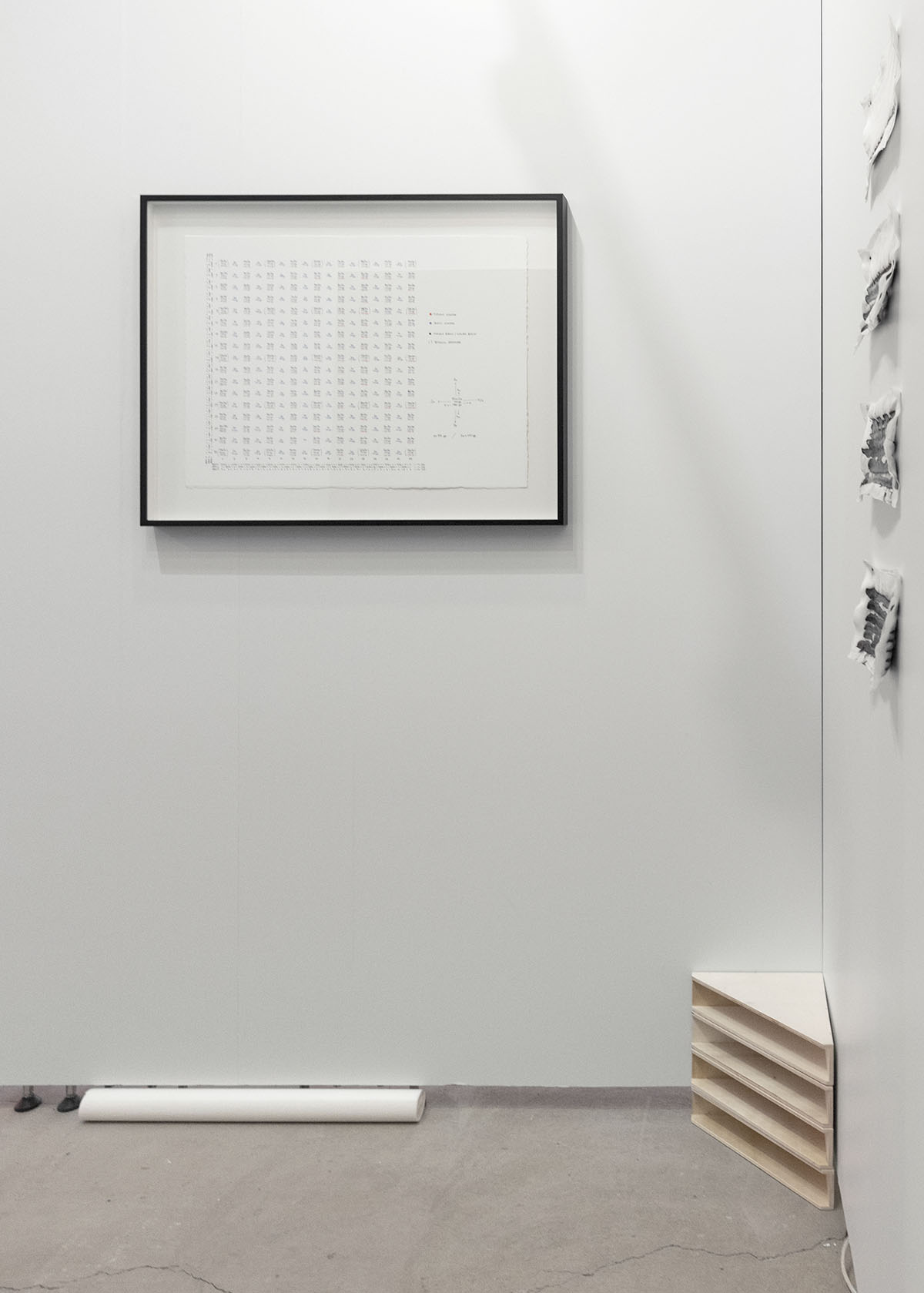 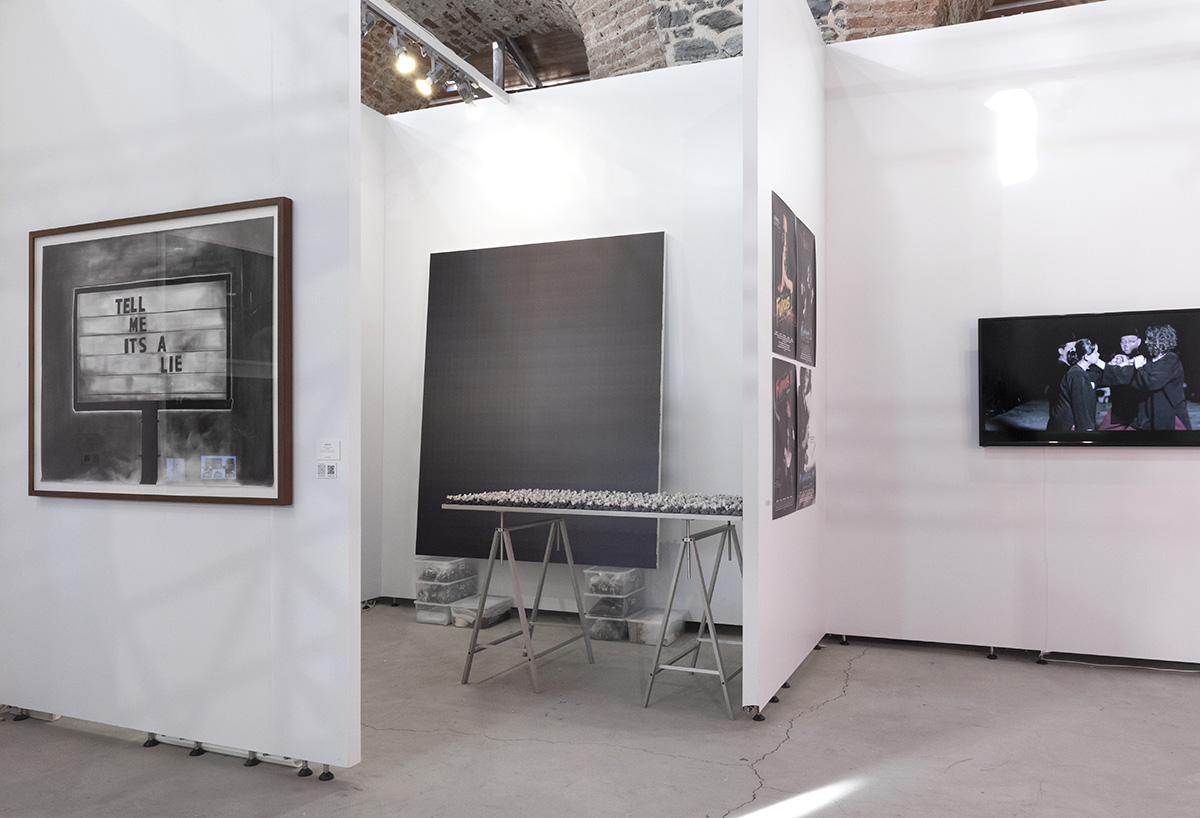