This body of works presents the analysis of two views belonging to the planet Venus recorded by the Hubble space telescope.

The analyzed image of the planet Venus is found in the online archive entitled “Astronomy Picture Of The Day” established by professional astronomers. Generally, space images recorded by hi-tech telescopes and short explanations about these images are published in this NASA supported archive. The website, where everyday a high resolution image together with a short explanation by professional astronomers is published, hosts various information on celestial bodies and events that are usually not possible to be seen with the naked eye. The recent works by Özgen concern the data in the abovementioned archive.

These works realized by means of the analysis of visual and written information regarding celestial bodies and events, in the most general sense, deal with the complicated relations between objects and signs, phenomena and descriptions, language and the world on different levels. They study the objects by marking and categorizing the different levels of referring to the objects. 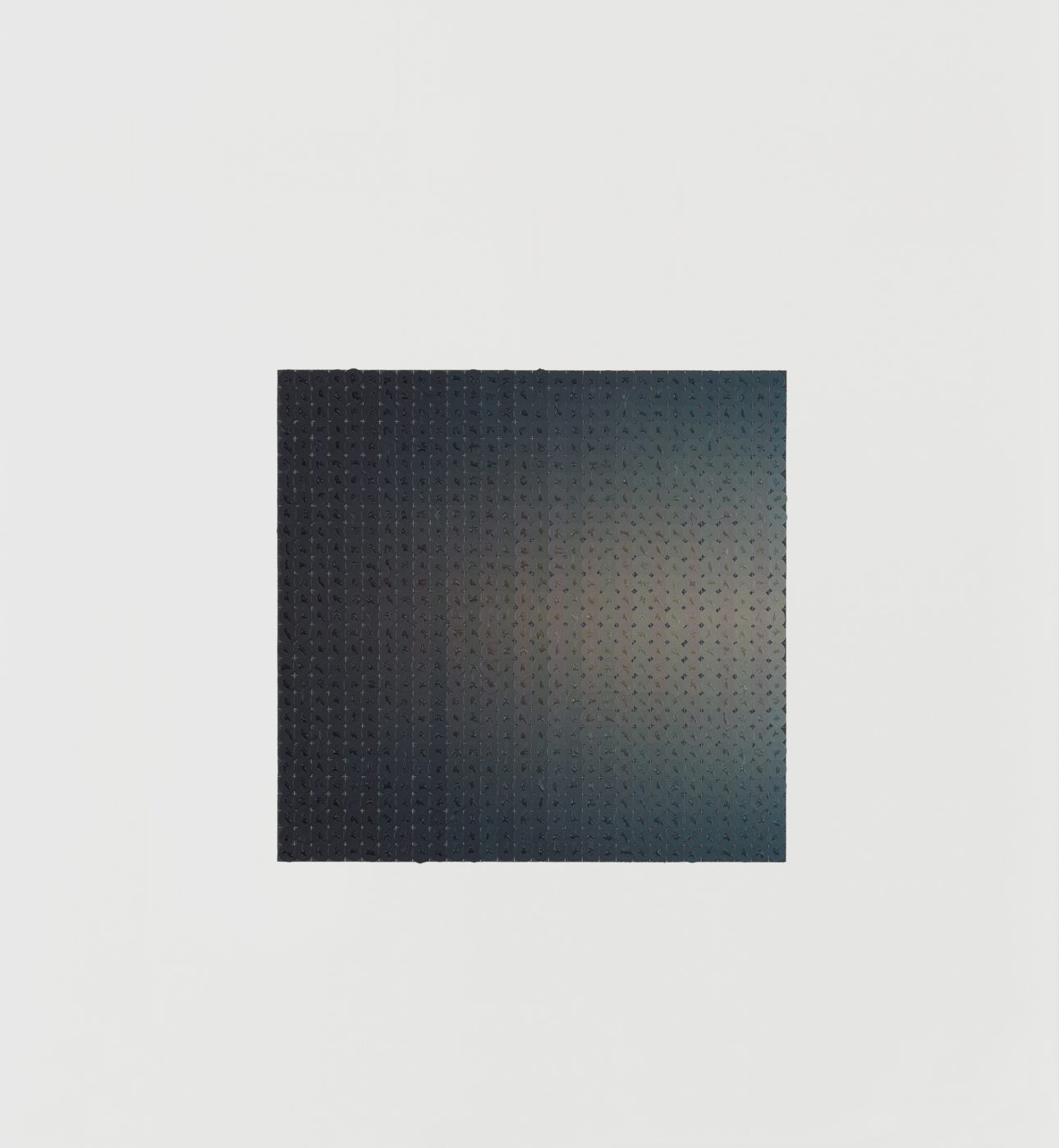 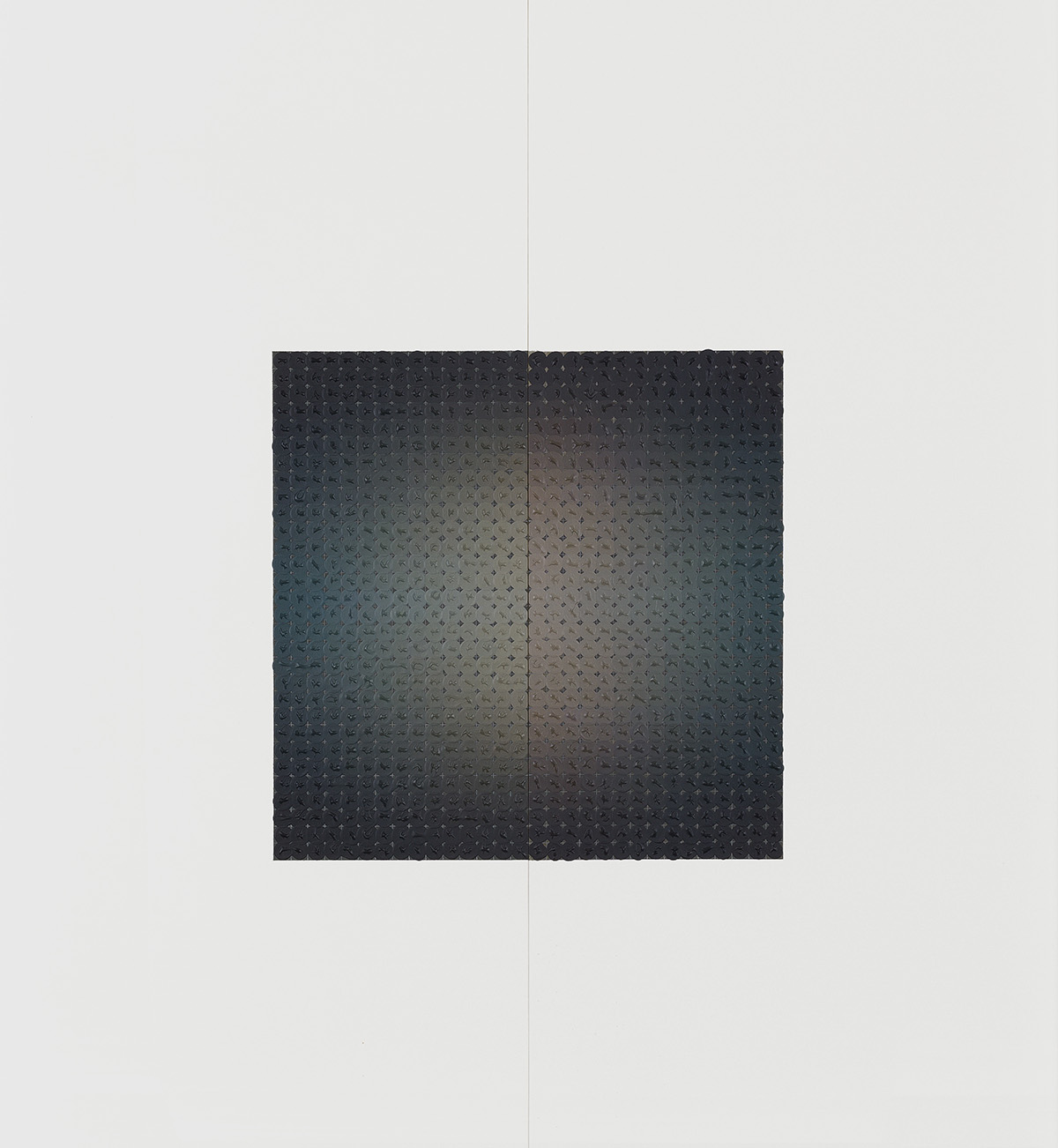