“This work is one of the works where Özgen deals with the issue of sampling at an extreme level. The triptych painting is based on the selection of dominant colours by taking the colour averages of the skull figures in Cézanne’s painting entitled Three Skulls (1814) and the display of each of these colours on the canvas. In this work, the artist reduces the skulls in the referred painting to three different canvases and three different colour fields whereby the boundary between abstract painting and figurative depictions moves away from being an objective conception. Namely, which universe the objects belong to is not inherent to them; it is related to what the audience “approximately” matches them with. In this sense, when the “approximate skulls” are approached with regard to their existence on the plane of the painting, it is not different than any other skull depiction. In fact, no skull depiction has the information that a skull presents; they are each a kind of abstraction by their nature. As for the difference betwen depictions, it is the difference in resolution that we use by sampling (in  other words, abstracting) them in other media. The issue of which elements are to be reduced to what extent and from which point onwards the representations of the painted objects become problematic is one of the starting points of the artist’s research. When viewed from this aspect, Özgen’s understanding has the feature of questioning the foundations of art movements based on the differences in resolution such as Minimalism.” 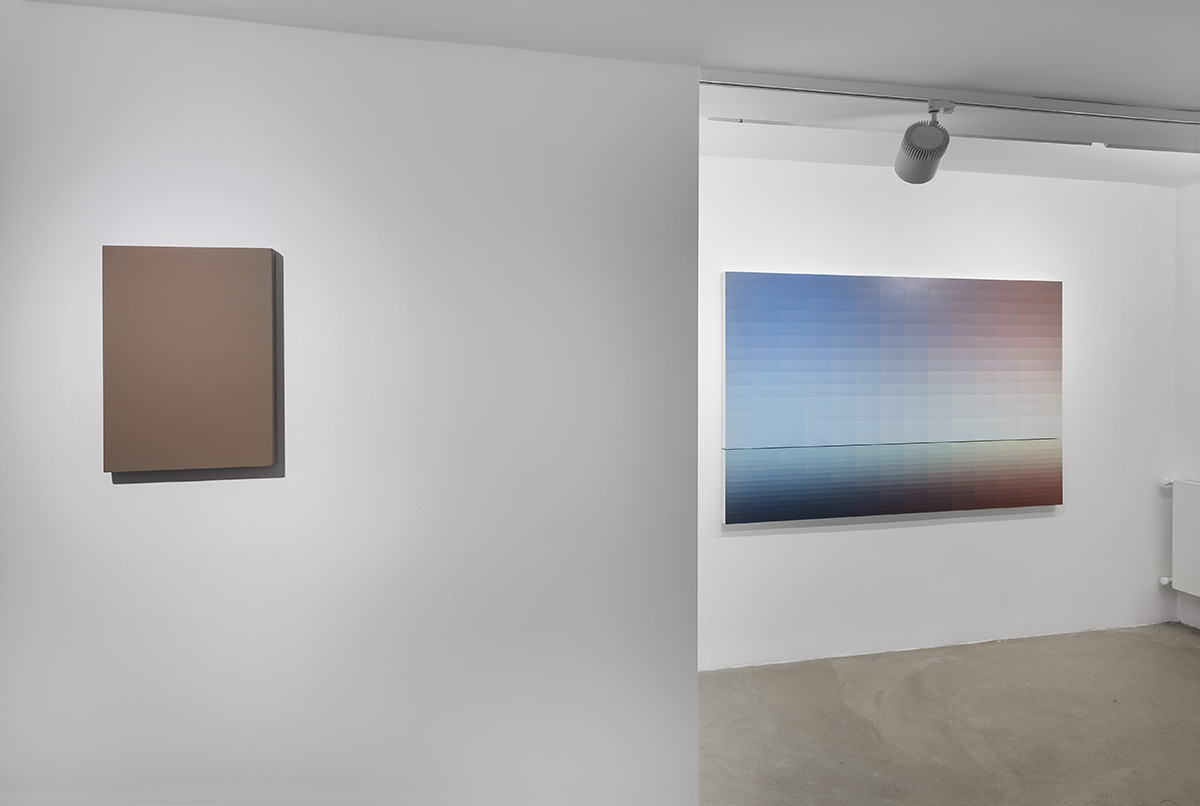 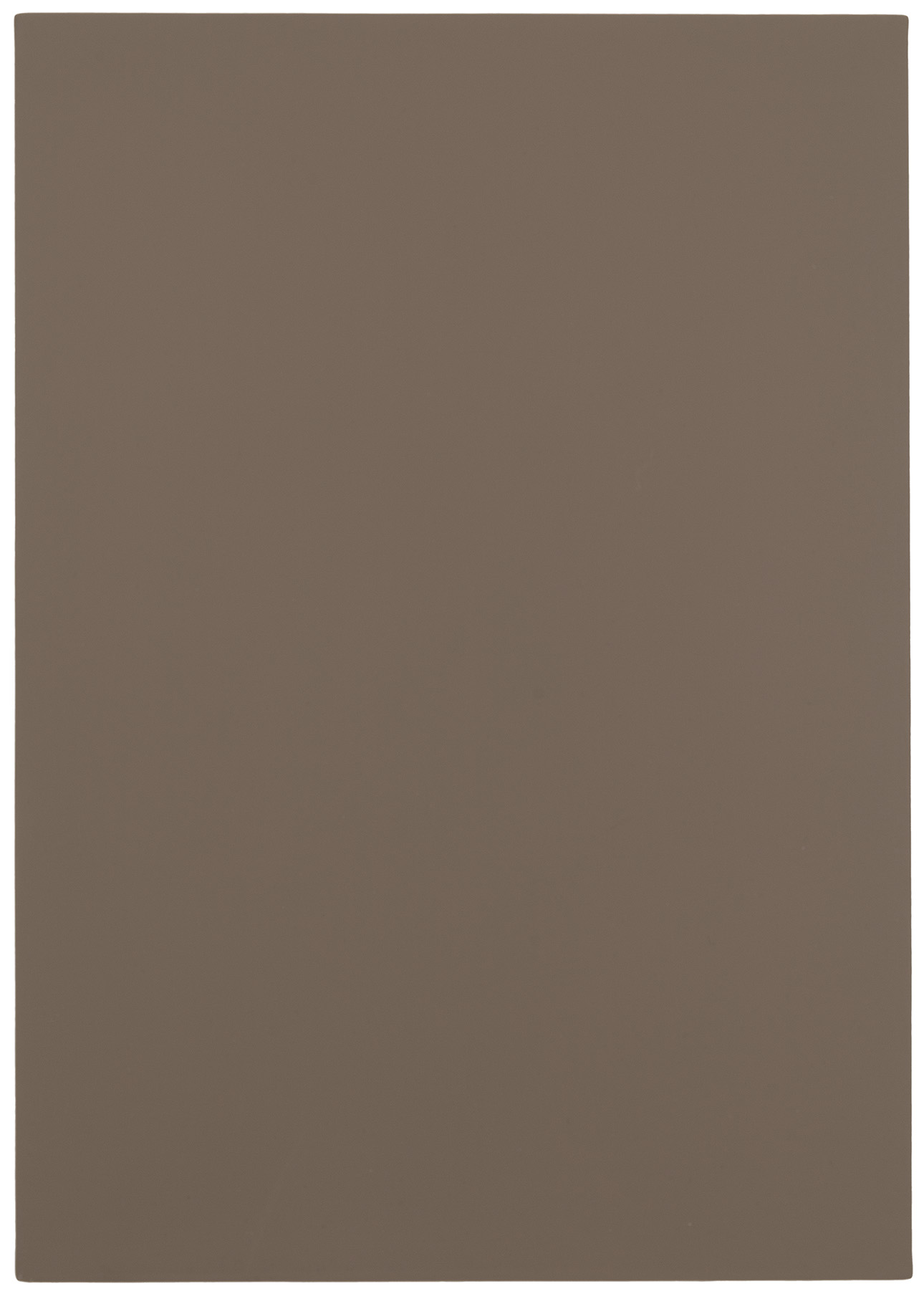 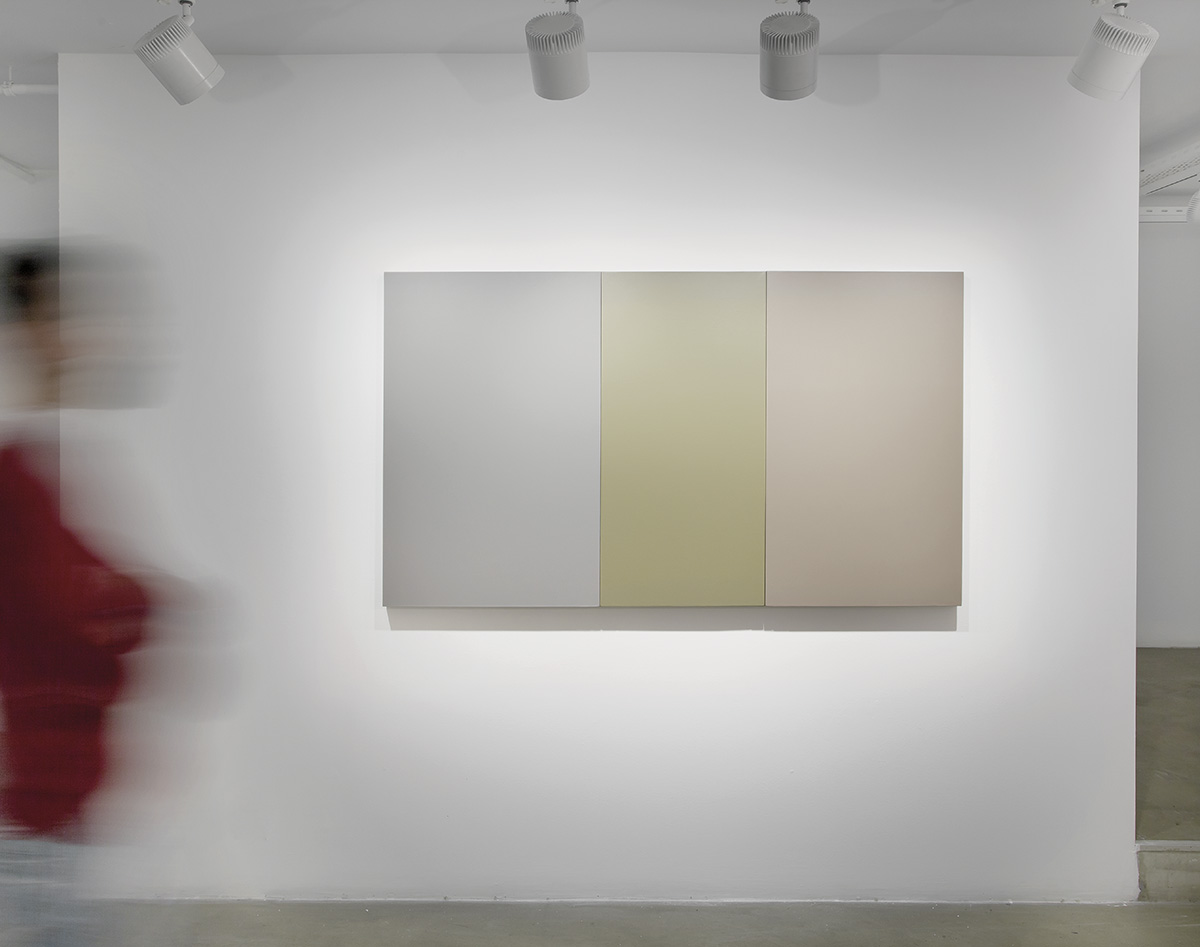 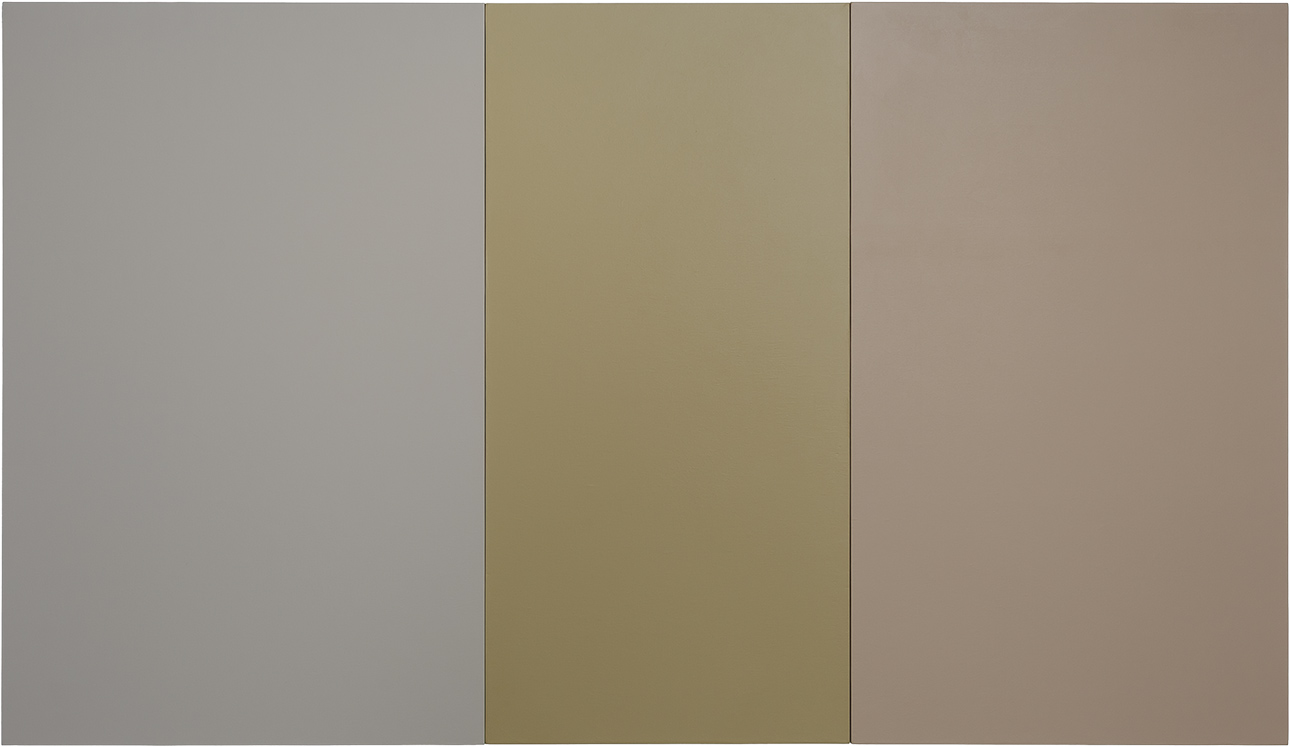 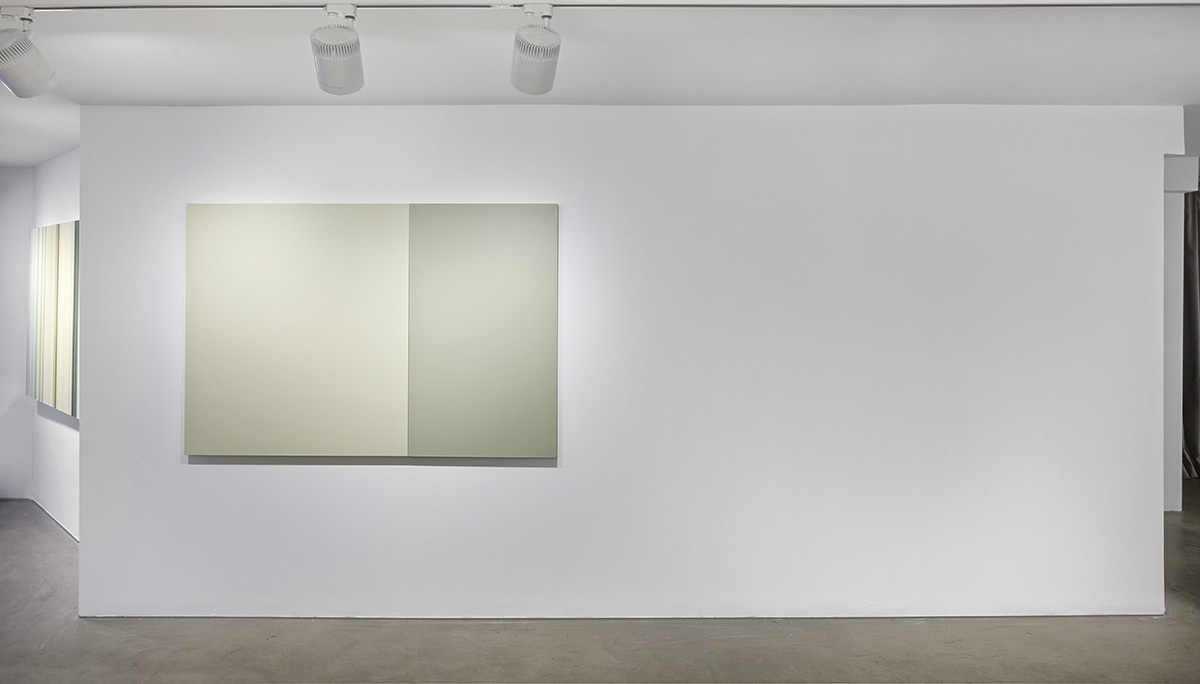