“If we look at Özgen’s artistic approach within the possibility of what is expressed above, with an eye to his works in the form of paintings, the following can be stated:

In the works, we see primarily that the digital images – images consisting of colour fields that are obtained through digitization by artificial intelligence – are again transformed into data by Özgen by way of transferring them onto the painting. We should add to this expression that the colour fields that have been reshaped in the digital environment and transferred onto the painting, namely the digital images, have been selected from art history. A method of this kind allows an analysis of the works in two separate points:” 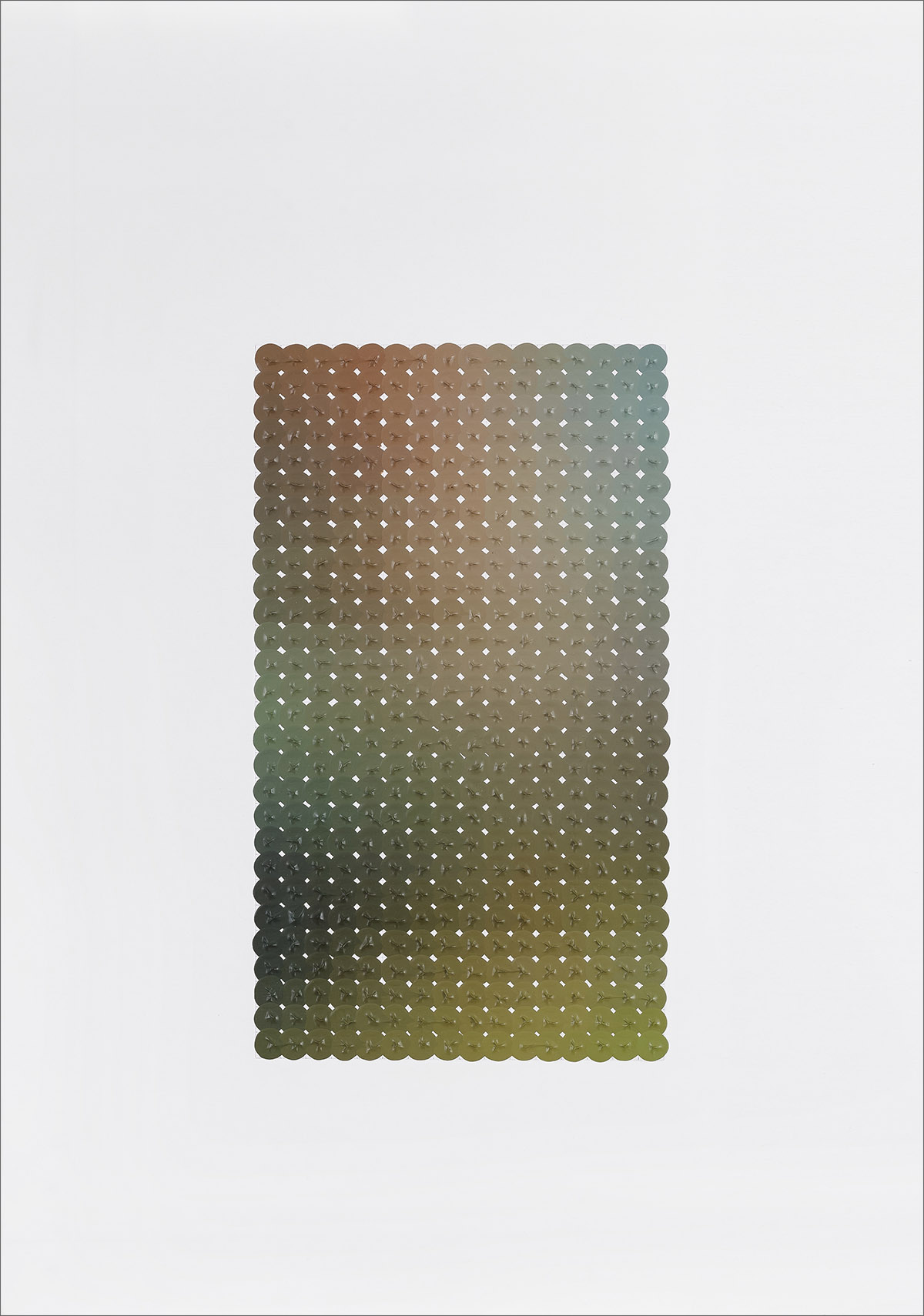 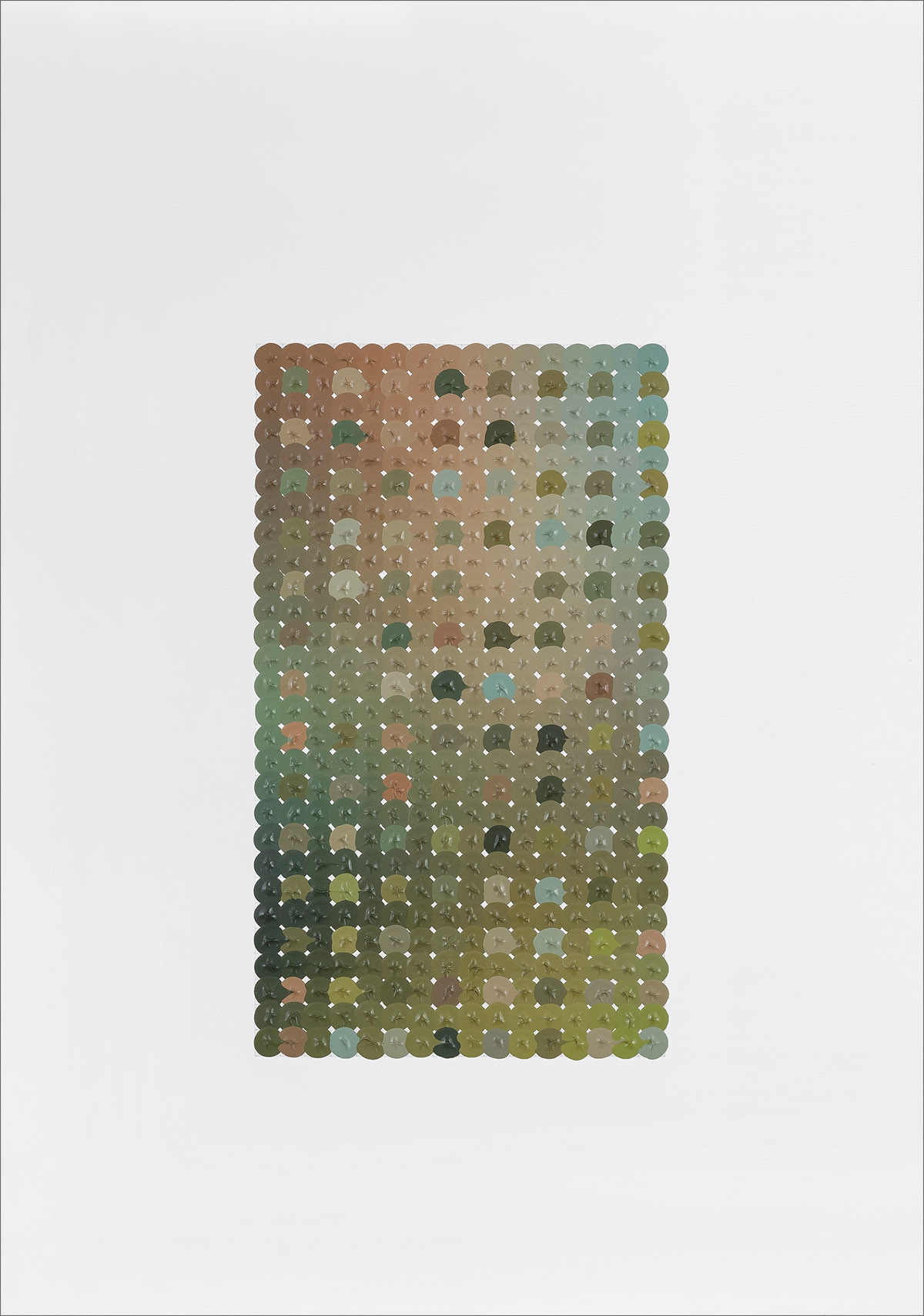 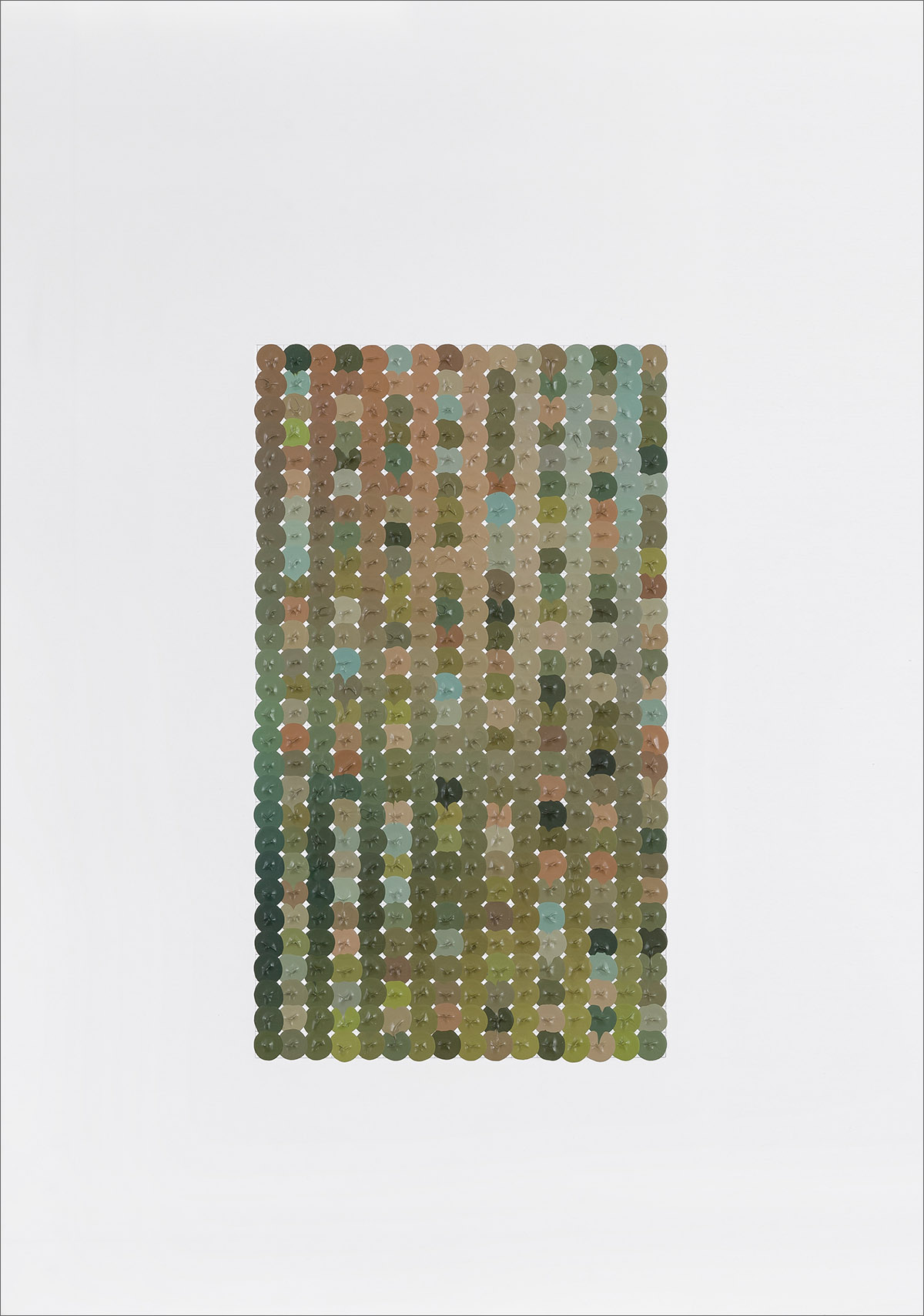 “a- As a result of selecting some works from art history as data and create new artworks by this means, the self-referent, cyclic structure of art as a lingual field is manifested, as Özgen also states it; and in this respect, the object of the work again becomes artwork. In other words, just as, according to Kant, we cannot move from phenomena to noumena except for demonstrating the laws of reason that constitute knowledge, in Özgen’s works as well, art is only possible through an analysis of the structural relations of art; art is a merely self-referent activity as a self-analysis of art. In this context, the works demonstrate the language analysis of an apprehension which problematizes the being of representation, since the representation of language can only represent itself and cannot make a reference to reality.” 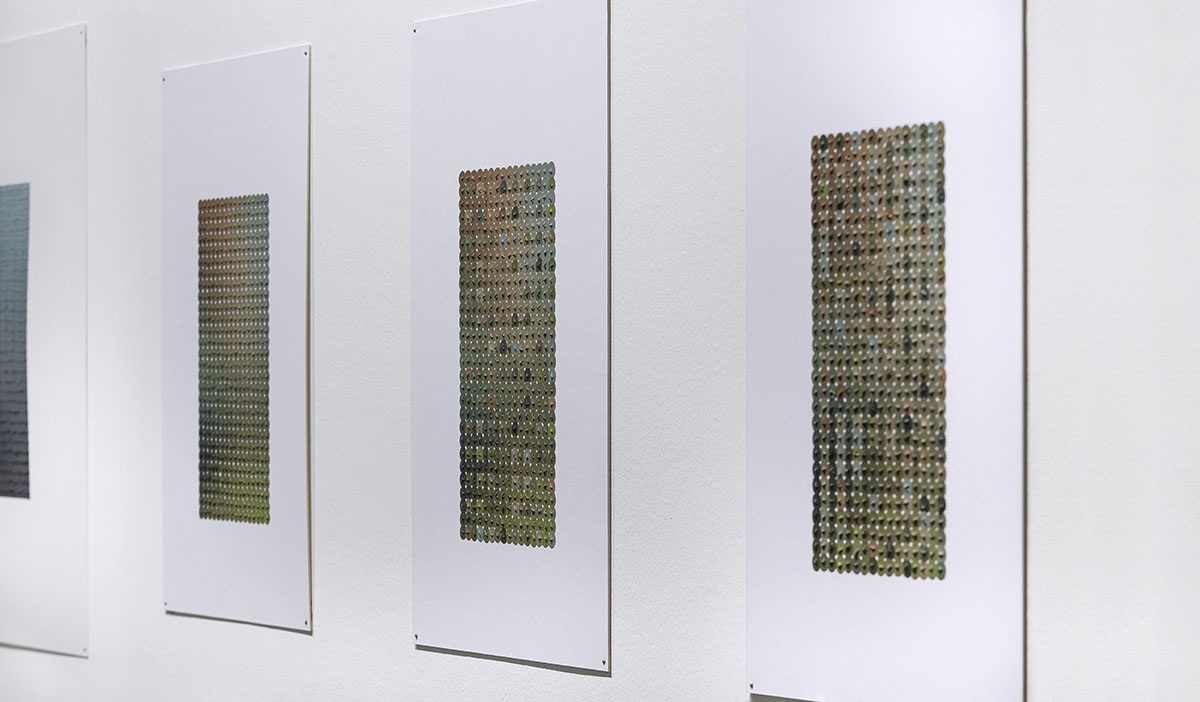 “b-  Digitization is the necessity of language, namely, it does not only belong to artificial intelligence that we use as a technological element; the representation of facts by reason through language is completely a digitization. As the variability of the fact is continuous (continuous passing), its reflection to our mind (conceptualization) is discontinuous; in other words, it is numerical. In this context, if one accepts that reason digitizes only the things that are continuous (all beings), it can be said that also the continuous sides of some digital images (discontinuous structures), that are used as data by Özgen for his works, are demonstrated when they become paintings. In other words, as the digitized factual structure (factual structure that is converted into digital code) turns from continuity (in terms of being the fact) into discontinuity (in terms of being the code of language), it also has a continuity at the same as a being-in-itself due to the presence that it gains in the domain of being (it is a fact). So, while, in terms of being the representation of a numerical fact, it is a discontinuous being according to that fact, it is one of those that are continuous in terms of being a being. And it can be asked whether any state of fact (that which is continuous) is the numerical data (that which is discontinuous) of another state of fact? Can one reach the first facts, or even the origins of facts, the objects?

Özgen’s works are the demonstration of an apprehension as art within the possibility of problematizing these contexts.” 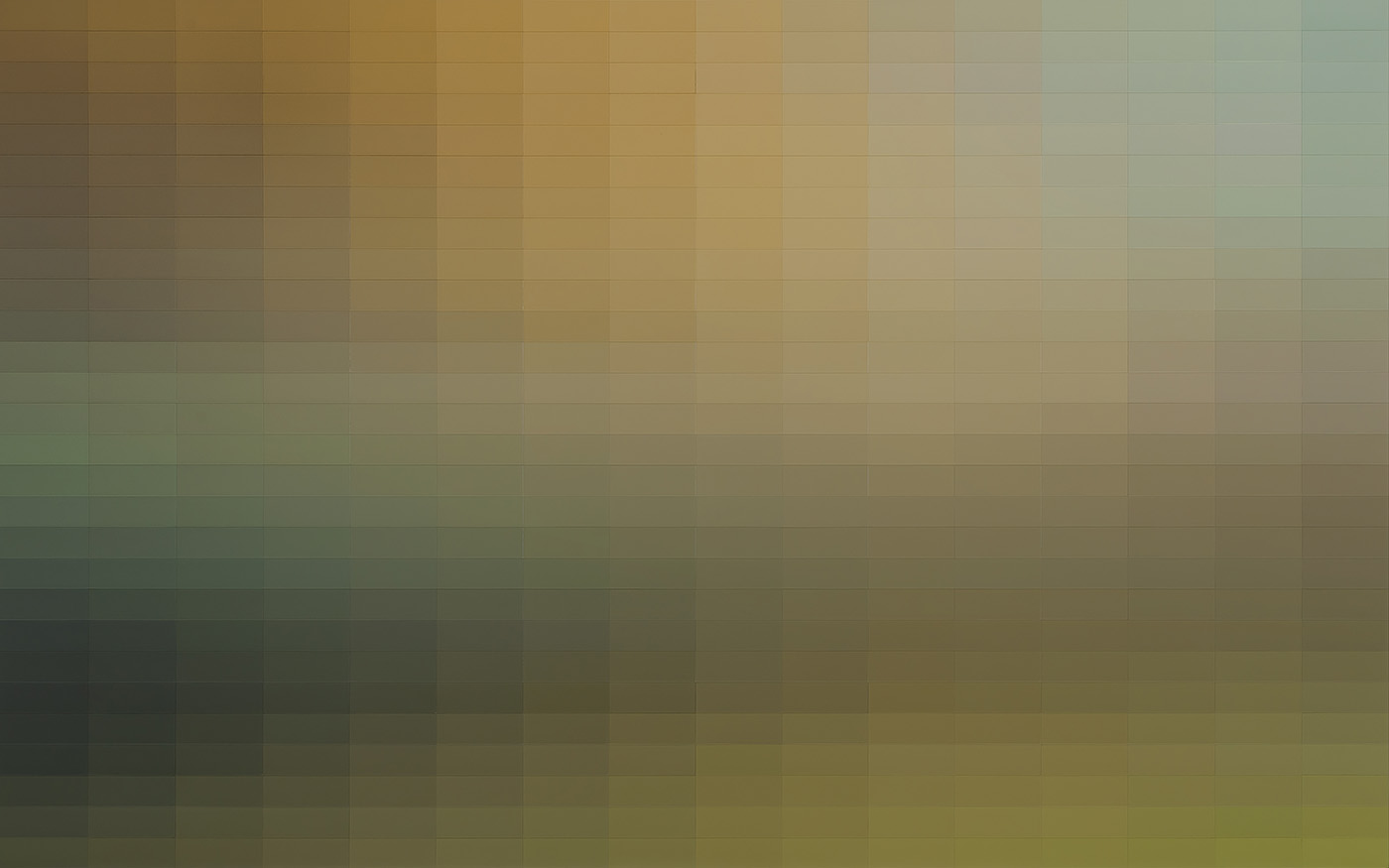